Rhys Cannon, co-founder of Gruff Architects, wasn’t actively looking for a development site but when a local builder he knew announced he was retiring, the opportunity seemed too good to miss.

The site, off a residential street in Lewisham, southeast London, presented a number of challenges - most obviously it borders a railway cutting. Behind a mesh fence the land falls steeply away to meet the South Eastern main line.

The trains themselves are not the problem. It's rather the rigmarole and cost for anyone trying to build on land bordering Rail Track property which inevitably involves a Basic Asset Protection Agreement. Even a quick pre-app meeting cost Cannon £500 and it was at that point he was warned he'd have to “pay thousands of pounds every ten minutes” if anything should affect the live track.

Neither was it clear if the local authority would grant planning. The vendor had been refused planning permission 10 years earlier and although Cannon knew the local planners well and has three projects in the same street, the site is in a conservation area boarded by neighbours on both sides, and like most small sites, it’s a peculiar shape.

After the sale, other issues came to light. Once the deeds were checked they discovered that a small strip of their land now formed part of the next-door garden and it took almost a year of negotiation to agree pedestrian easement or right of way for their neighbour. Meanwhile, Cannon’s recently retired accountant father was putting the funding together.

They didn’t sell their flat in New Cross Gate until 2018 – a year after they received planning - so they relied on loans from friends and family with an agreement they would pay 5% interest on completion when they could raise a mortgage.

The design evolved as Cannon grappled with the site. “It was like trying to fit a square peg into a round hole,” he says. The site’s limitations also persuaded them that they needed a basement for additional living space, including a guest bedroom.  But piling through 13 metres of London clay increased the build time and cost.

As you approach the house down the access lane, the trees that line the bank suggest you're walking into a wood and the roof's black cedar cladding reinforces this impression. But more surprising is the way the roof slants away from the neighbour’s gardens and appears to be windowless – the windows are in fact staggered  - while both side and rear elevations are glazed.

Cannon admits that the design could be seen as indulgent. The house has its own language to reflect the site's odd geometry while details like the Scarpaesque downpipes and brass light switches point to the fact that the project is designed to be a calling card for the practice. But it's also a practical four-bedroom home to raise their young family within two stops of London Bridge.

The build went over budget with money being spent on a car 'turntable' so they can park outside the front door and not on the street, beautiful bespoke joinery in the master bedroom and new furniture.

“The budget was very nominally £450,000 for the build when we were buying the land and hadn’t fully determined on whether to do the basement. Ultimately the construction budget was £600,000 and the groundworks, including the basement was around £150,000”.

This excludes professional fees of around £100,000, including Gruff as the architect, structural engineers, party wall surveyors and Network Rail BAPAs. And his contractor worked on a ‘cost plus’ contract, arguably less economical than a fixed price one. But Cannon believes he made the right decision. “We were designing on the hoof and we didn’t want him (the contractor) out of pocket and cutting corners.”

The house was recently valued at £1.2 million “so our loan-to-value is excellent’ says Cannon who is about to payback friends and family with their 5% interest.

Would he do it again? “Not in London”, he says. While he has been looking at sites elsewhere, that's not because London is running out of infill sites. In fact, he is part of a group of south-east London based architects who are proving that far from being too risky and providing too little reward, these small and quirky plots are one of the few opportunities left for young architects to make their mark and a profit.

The next masterclass series on developing small sites starts on January 16th, 2020. To book the first class on development appraisals please click here 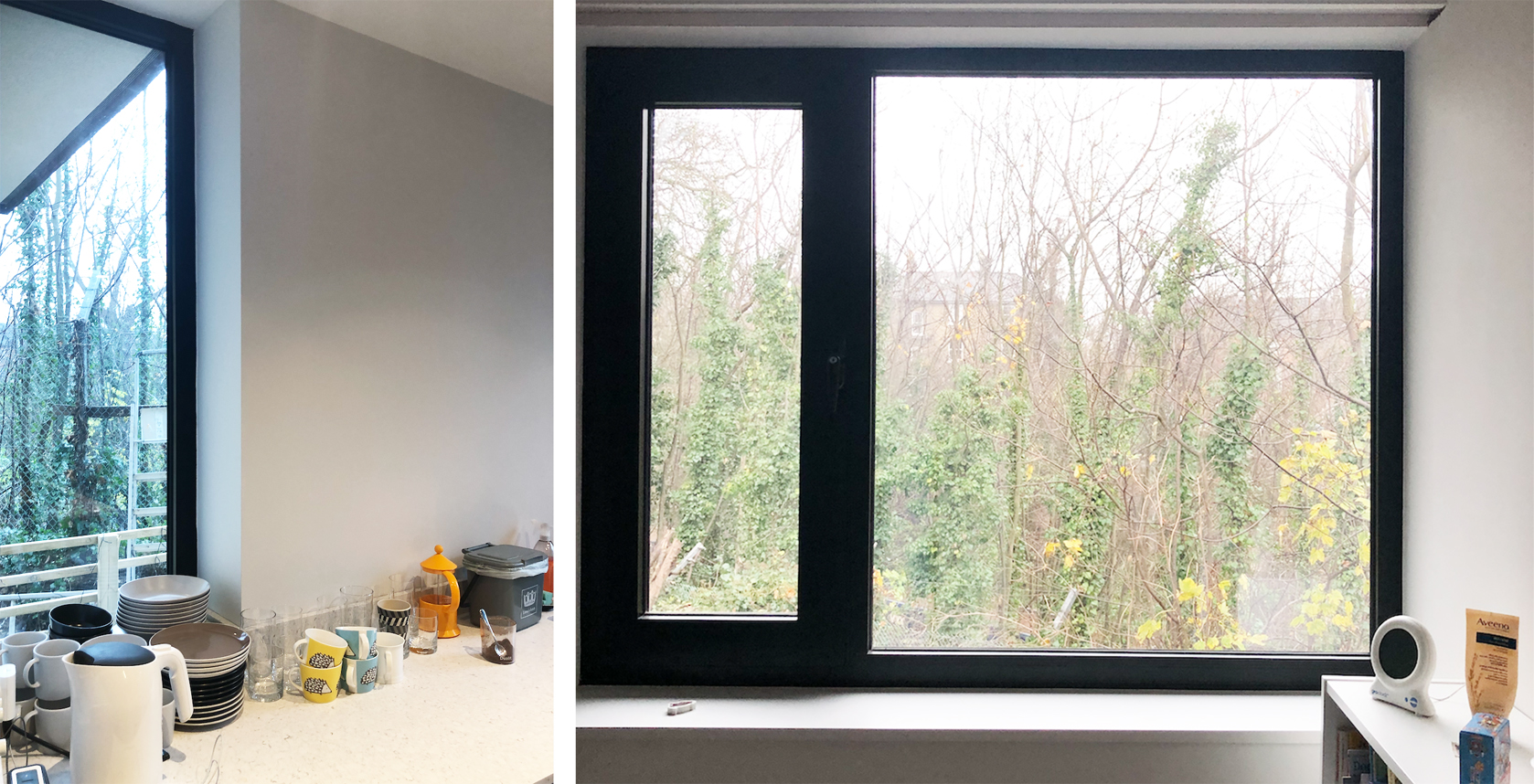 Basic Asset Protection Agreement (BAPA) - Used by owners of railway infrastructure including RailTrack, Crossrail and Transport for London to maintain the safety of the railway. Developers are required to enter into an agreement known as a BAPA that contain detailed protection provisions including hefty fines even when there is no physical damage to the railway but could lead to unscheduled track closure. A small developer can expect to pay between £10,000 -around £25,000 in BAPAs

Overage - More landowners are trying to sell their land subject to restrictive covenants or overage agreements with the aim of securing a share in the profits of any future development. In this case, Cannon argued that because planning had been turned down 10 years earlier, they were carrying all the risk. If planning had been refused he would be faced with selling with overage thereby affecting the value.

Pedestrian easement - Often issues to do with access only show up once the deeds are checked. In this case the vendor took responsibility for the negotiations but if it falls on the purchaser it can rack up legal costs.